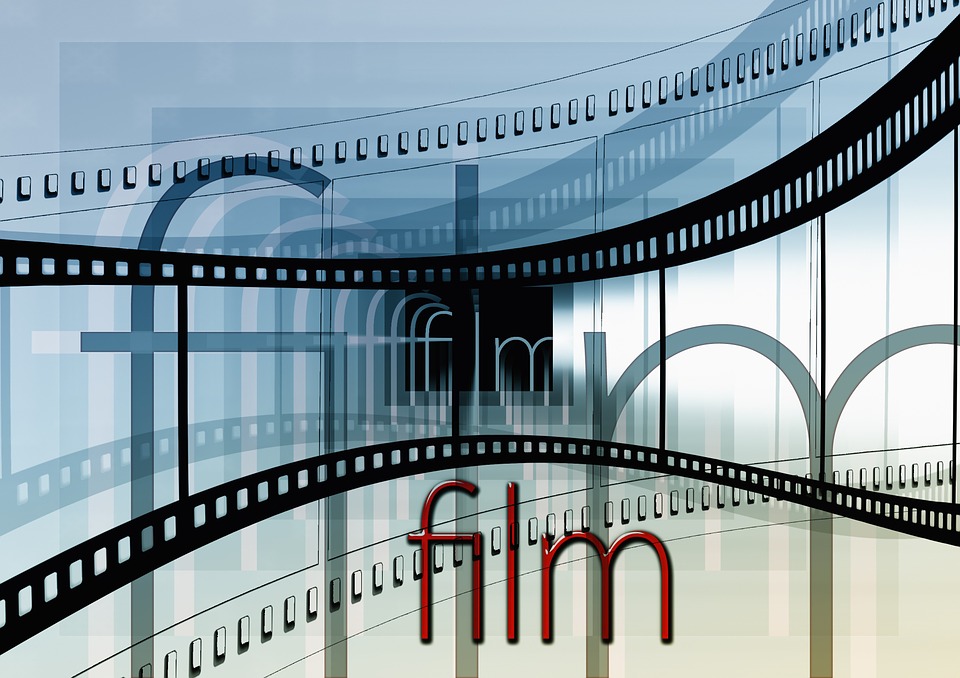 In just few years, presidential election will start again and we thought we’d look at the best movies that emphasize politics. Many of these films are quite old,  even those that you can find in www.alltimelist.com but it should not actually hinder you from watching. Sometimes, old movies are better to watch. Writing and acting play a huge role in the political world, and politics firmly rely on the same fundamentals. The stories all involve the basic elements of human character, integrity, morality, and honesty.

Politics is indeed quite a sensitive subject since it involves people’s core concepts and beliefs on how a nation should be run, how its citizens should be treated and who’s fit to control all that.

In order for you to bring back the feels of politics, check out the list of political themed movies to watch in your spare time:

1.Wag the Dog (1998)
Just quite short before the election, the president gets caught up in a sex scandal involving an underage girl. The president’s team foresees the election going seriously south, so they hire a spin doctor (Robert De Niro), who hires a Hollywood producer (Dustin Hoffman) to create an imaginary war overseas, thereby distracting the public.

Set in a political convention, this film explores the two extremes of stereotypical politicians—the dirty one who does whatever it takes to win (Cliff Robertson), and the one who relies on integrity and respectful tactics (Henry Fonda).

3. All the King’s Men (1949)
Even though the film’s in black-and-white, it expertly explores shades of gray in politics and human nature (yep, that pun sucked). Broderick Crawford plays Willie Stark, a Southern lawyer who has grand ideas for helping his state but no political experience.

The setting of this film is quite different. It is not about governmental politics, but what could be a better setting for political satire than a high school? Tracy Flick (Reese Witherspoon) is running for head of student council. However, civic teacher Jim McAllister (Matthew Broderick), hates her and desperately wants to derail her progress so he convinces football player to run against her.

Since the Nov. 03 Election Day, Trump was already raising funds for his political operations, claiming tons of bogus election results needed legal addressing. So far, latest reports say that as much as $170 million Read more…

Internet has a large role on politics in terms of governance, activism and campaign. In fact, there are already debates on how the digital world is changing politics. There are researches and study on whether Read more…

Trump has COVID-19, Do We Feel Sympathy or Outrage?